Have you heard ‘K4HC ARRL Centennial QSO Party’ by Greensboro Association on SoundCloud?

2014 was an exciting year for Ham Radio.  The Amateur Radio Relay League (ARRL) turned 100 years old in 2014 and for the whole year several events and competitions were held that infused the hobby of ham radio into the airwaves for one of the busiest years for QSOs that it has ever know.  One such competition was the ARRL Centennial QSO Party.  GARA had it’s mark made in the record books with astounding QSO efforts by one of its very own members. Christopher Thompson – K4HC made a year of it and completed several thousand QSOs during 2014.  Such was his effort that he placed 29th out of all participants with 123,649 points and over 8,200 QSOs.  It was a fight to the finish for placing in the top 25 as Christopher sat at 24th throughout all participants right until the very last days of the competition.  Not to be outdone in North Carolina however, as Christopher placed 2nd in the state just behind NC4RB. 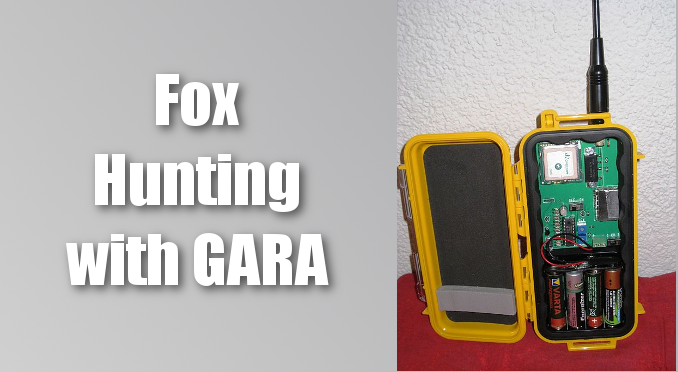 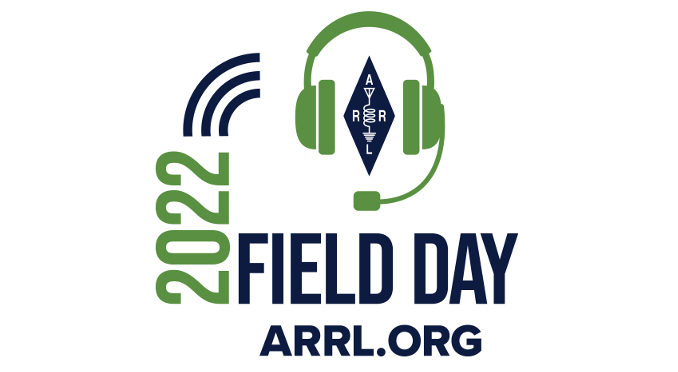 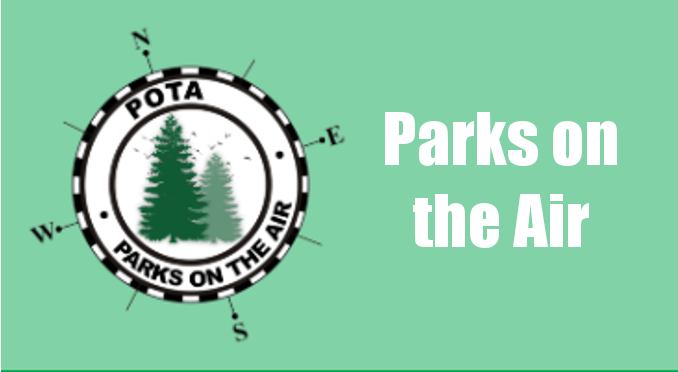 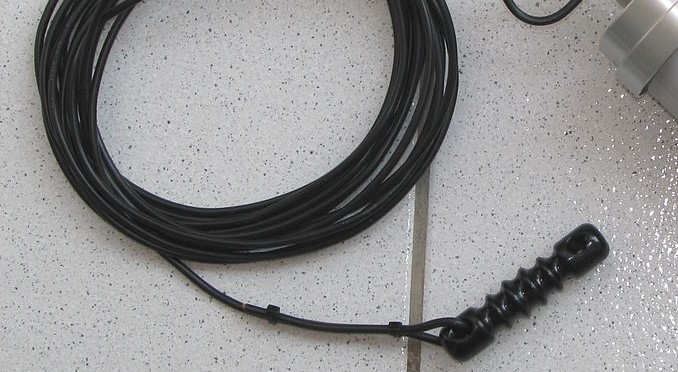 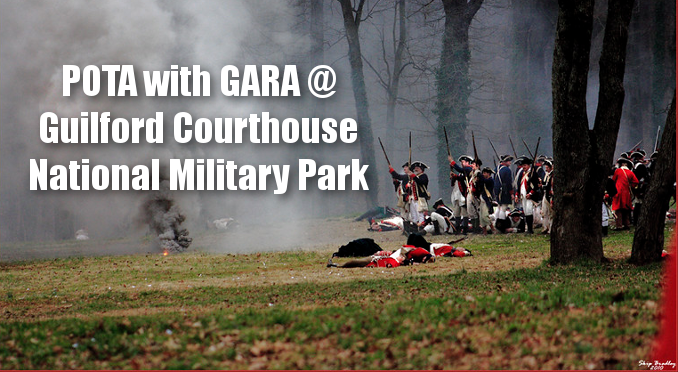 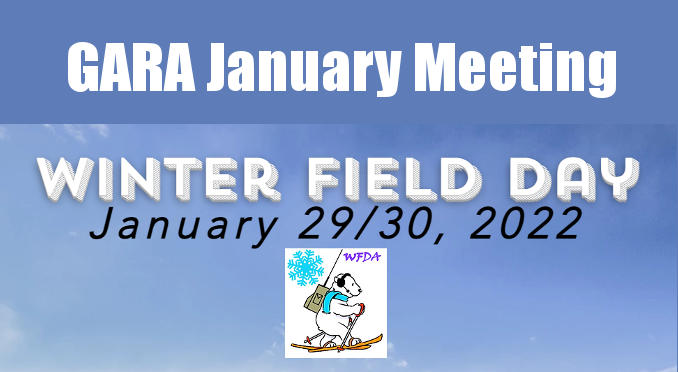 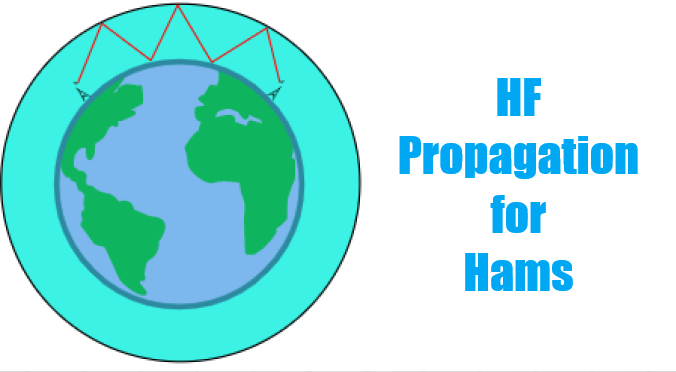 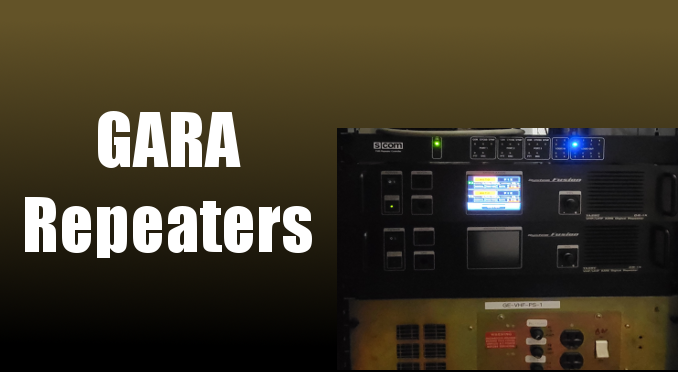