Most hams who love to work DX wait for years to add some entities to their logbooks.  Bouvet Island, the most remote island on earth, is highly desired because it is normally uninhabited and requires a huge amount of effort to reach and activate.  After years of planning, hundreds of thousands of dollars in donations and personal expense, and a huge logistical planning operation, the 3Y0Z team left port and began sailing towards Bouvet Island on January 19, 2018, arriving 13 days later on January 31.  Preparations were made and checked, plans were finalized and gear was readied, but the weather wouldn’t cooperate.  Bad weather became the least of the crew’s worries as a problem developed in one of the ship’s two engines, forcing the captain to abort the DXpedition to ensure the safety of everyone on board.  The captain tried to sail back towards Chile where they departed, but strong currents and winds forced him to change directions, heading to South Africa instead to make the return trip as short and safe as possible.

It’s difficult to imagine the disappointment and heartbreak that the team faced as they pulled away from Bouvet, but without brave explorers like these, many locations would never be activated.  Even attempting a trip like this is a testament to the dedication, spirit and camaraderie that exists in ham radio all around the globe.

If you would like to read more about the Bouvet Island DXpedition, there is much more information at the links below: 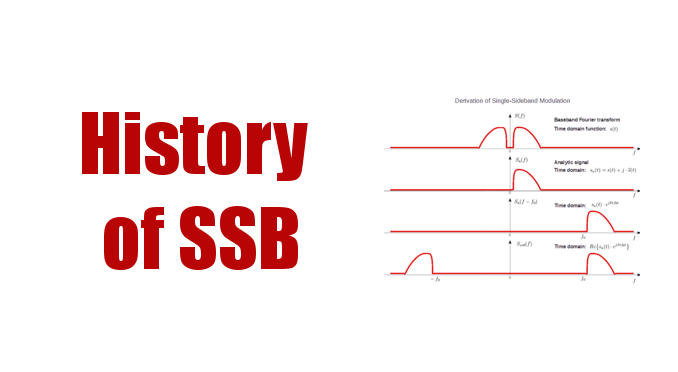