GARA’s very own Chris Thompson, K4HC, recently finalized his 8-band DXCC endorsement with a confirmed QSL on the 30 meter band.  This means that Chris now has at least 100 confirmed DX entities on each of eight ham bands, including the original five needed for the 5-band DXCC (80m, 40m, 20m, 15m and 10m), and three additional bands, including 17m, 12m, and finally 30m.  It is an especially huge accomplishment considering Chris completed his initial 5-band DXCC using 100W (no amplifier) and a wire antenna.  He has since added a hex beam antenna to his arsenal, but has kept the 100w power output.  All hams who work DX should be encouraged by this as it is proof that much can be done with a simple setup.  Congratulations, Chris!

Feel free to post a note below, and head over to our forums to congratulate Chris on his accomplishment and wish him well in his future endeavors! 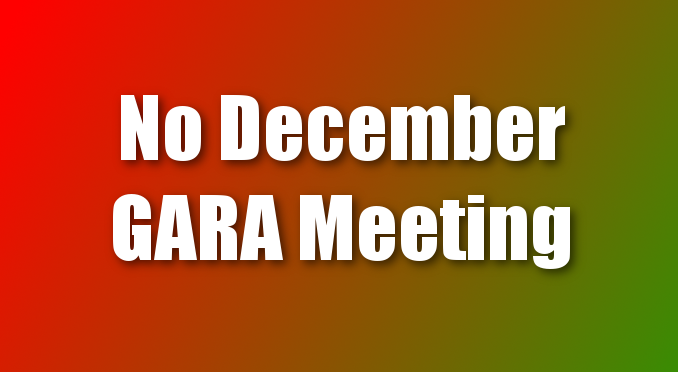 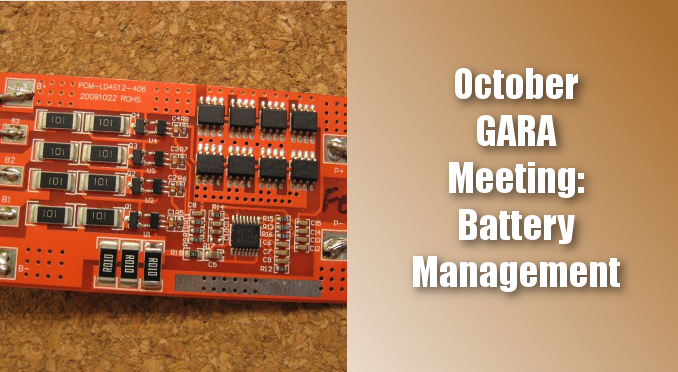 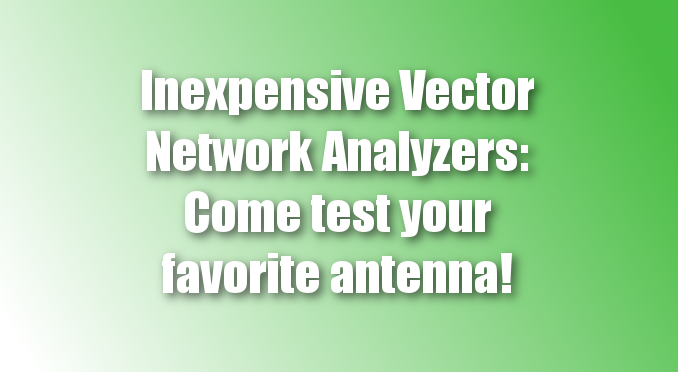 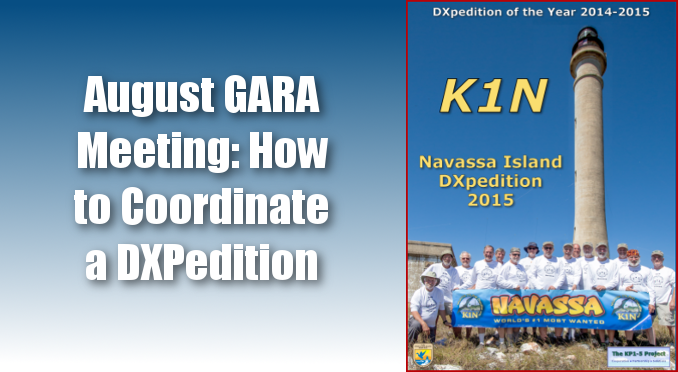 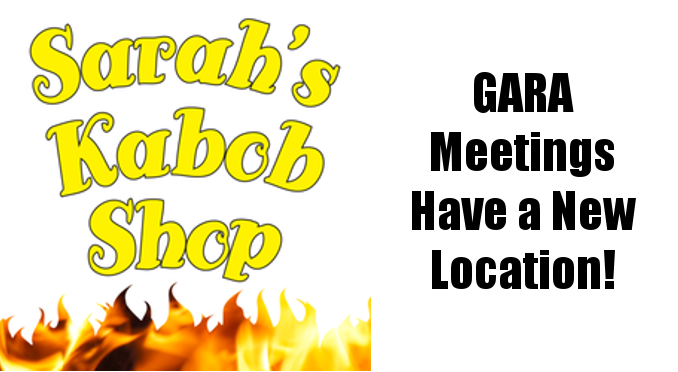